Tags: Beauty," Yoko Ono, Film, Anne Waldman, "Him, performance, Poetry
These interview questions were sent to me by Lola Gerber. Lola Gerber earned an MA in Poetry from Southern Illinois University, and is currently an MFA student at Naropa University, where she is currently exploring the notion of the body as bridge and as barrier. Lola has had her poetry published in various journals, both print and online, includingPoemsMemoiresStories magazine, Monkey Puzzle Press, Dead Snakes, and Mixed Fruit Magazine, and have self-published a novel titled Serrated Soul.

Lola Gerber: I really enjoy both your performances and your writing. What is the relationship for you between performance art and writing? Do they work independently of each other for you, or is there an intersection?

Laura Mullen: I came to writing via performance (if “via” can describe the long and wildly twisted path!). Growing up I had a passion for theater as well as a passion for poetry, and while poetry “won” (as it were) when I committed to that genre I wrote works I wanted to read out loud and music guided composition in important ways. I wrote the songs I wanted to hear—I might say. And the hybrid texts only expanded that impulse: books like The Tales of Horror and Murmur are written for dramatic readings if not performance. And getting involved at Naropa made a big difference: meeting Anne Waldman and seeing her work really opened the door. But in 2009 performance re-emerged for me as an urgent modality—I’m sure that has a lot to do with being in a place where there’s a lot of thinking about performance (as vs mainstream theater, which isn’t very interesting to me). The Carnival culture in Louisiana, the lively Spoken Word scene here, and LSU’s super “performance studies” program as well as the examples of colleagues and students in the creative writing MFA, and the growing performance movement in contemporary poetry all contributed to my sense that it was time to Act Up as well as Speak Out. And then the invention of the “Flip” camera: being able to make movies and work with them at once—that was huge! But, in answer to your question, I’d say there’s always been an intersection, only it was kind of underground, because it had been buried. There was an official poetry culture that had a kind of power as I started out as a writer—and (in the 1980s) I actually had a (male) teacher who, after a reading I gave, took me aside to tell me I was obscuring or diminishing the power of my poetry by being too dramatic in my presentation! In retrospect it’s easy to see how that rejection of “drama” was being used to keep poetry (mostly) straight, male, and white…

LG: The video you showed at your reading at Naropa had both performance and writing in it. Can you tell me more about the process of creating this video? Did you write and then perform the writing? Or do you perform first and then write from that?

LM: Ah, you’re talking about “Him” (a play on Hymn), the Valentine’s day video (up on my Vimeo site, with other movies…). The text is the pitch of a famous dating guru, available on-line, full of promises (including that wonderful: “I will teach you how to speak the secret language of men”!)! I wrote it down, then read it into “Dictation,” which—as far as I can see—speaks “the secret language” of the pitchman, exposing the truth behind those promises made to lonely women. Then I recorded the result as a voice over—and attached it to the film (my friend Marthe Reed helped me make) of me peeing in a giant box of chocolates. But I led up to that with film work (with Afton Wilky) of Valentine’s Day merchandise, and also a Valentine’s Day performance (live) where I read from a journal entry about losing my virginity while smearing my face with Valentine’s day candy (actually, that didn’t work so well—it’s got too much wax in it, doesn’t really melt), while backed up by three brave women who (off-mic) described their loss of virginity experience…

LG: What are some problems or challenges you have encountered in performance and writing? How is writing through/with performance different from writing without it?

LM: Great question—and there’s a lot to say (and hear) in response… (I hope you’ll ask others.) For me the thing about performance is that you need other people in ways you don’t if you are just writing to be read (at some point). Needing others means being open in some really important ways: vulnerable and willing to give up control. And while writing for the page implies an awareness (as Derrida notes) of future absence, the performance is all about present presence. Film is a sort of in-between modality: both presence and absence are invoked… Challenges? Ah, well, the pressure on appearance is something to negotiate, maybe? Among the many many reasons I pushed my way back into performance might be the fact that, as a middle-aged woman, I was aware of an increasing social invisibility—and I wanted to resist that. But I’m also aware that whatever “beauty” I have (in the socially accepted sense) is a diminishing resource: like an anthropologist I’m getting images of what’s becoming nonexistent. But…ideally I’d have that sense not just about my body but my being, or maybe, ideally, I’d have no body/being split? And I wouldn’t think that my being was determined by the opinions of others… I think there’s a challenge—for women—to figure out how to document the self without becoming the “object” of the gaze. I depend on the work of performers like Yoko Ono, Karen Finlay, and Marina Abramovic and poets, like those in “The Black Took Collective,” to help me see around that problematic. 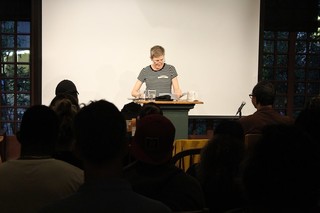 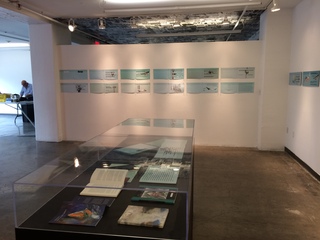 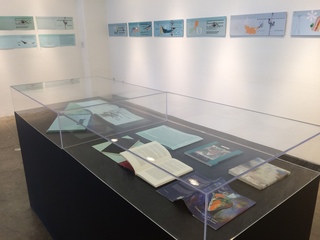 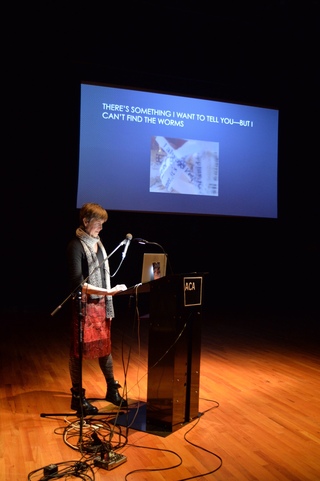 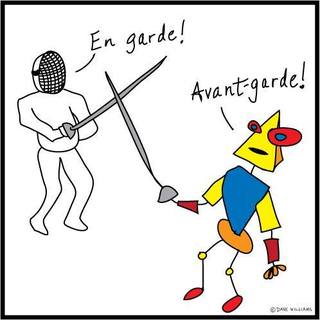 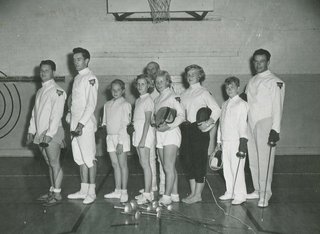 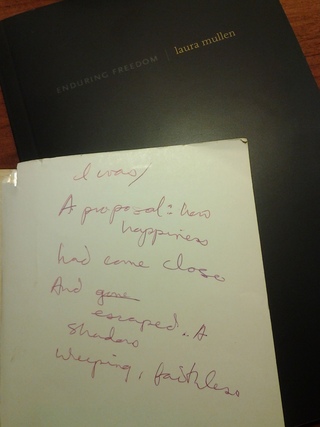 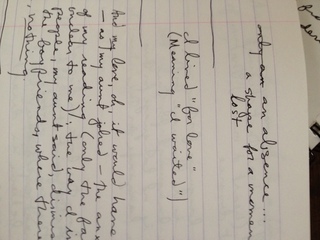 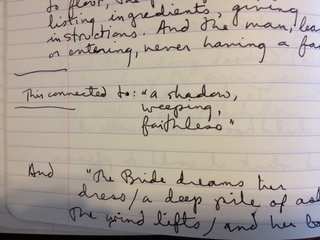 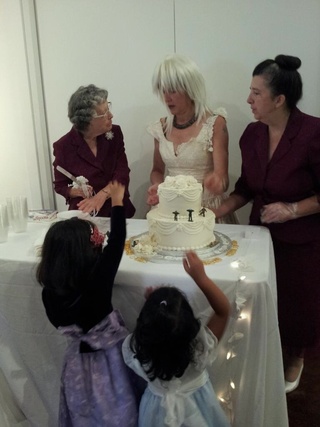 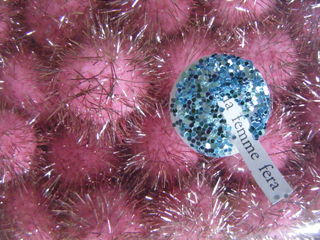 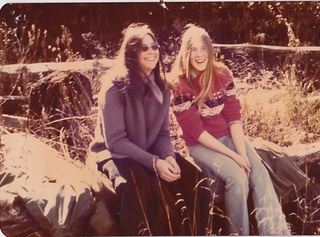